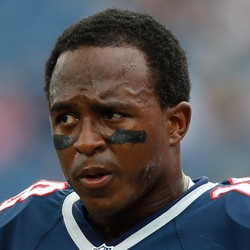 Field Yates of ESPN reports the Patriots have come to terms on a two-year contract with free agent Matthew Slater.

Yates adds that the deal is "similar" to Slater's last contract, which paid him $2.6 million per season. The 34-year-old has been one of the best special teams players in the league since arriving in New England back in 2008.