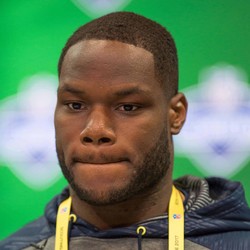 It was Dayes, and not Duke Johnson, who spelled starter Isaiah Crowell at the running back position. It appears it will be Dayes operating as Crowell's direct backup at running back while Johnson works more as a wide receiver.