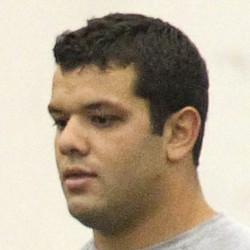 Ebner, a former rugby star, has been with the Patriots since 2012. He’ll be a familiar face for coach Joe Judge, who obviously has strong New England ties. There’s no word yet on the financials of this contract.