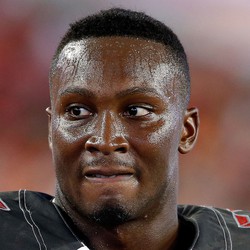 Noah Spence had been relegated to the third and fourth string over the pre-season contests. Despite making the roster it is hard to believe he holds any IDP value in 2018. It is also unlikely that other players on the list that did get cut manage to resurface and become IDP relevant.