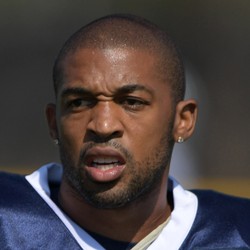 Orlando Scandrick scores off of a fumble in debut

Scandrick should be watched as the season rolls on but kept on waivers for now. He could be looking at a lot of playing time for an Eagles’ secondary that is been very thin of healthy players.