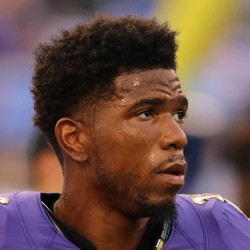 Former Lions CB Rashaan Melvin is signing a one-year, $2.25M deal with the Jacksonville Jaguars, per his agent Drew Rosenhaus.

Melvin recorded 68 tackles in 2019 with the Lions, after spending two productive seasons with the Colts in 2016 and 2017, and one with the Raiders in 2018. This will be Melvin’s sixth team in his seven years in the NFL.