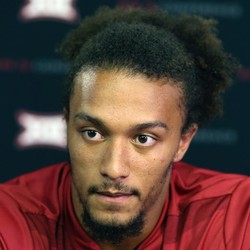 Rodney Anderson is hoping to return from the ACL injury that ended his rookie season before it began by the middle of August.

Anderson was an intriguing running back prospect ahead of the 2019 NFL Draft, but he was buried on the depth chart before sustaining his injury. Now, if he's able to return to health, he could compete for the backup role behind Joe Mixon. He will likely not enter the season with fantasy value beyond that of a handcuff, but he could find a fantasy-relevant role during the season if there's an injury to Mixon.