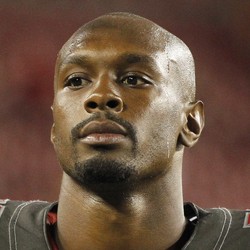 Giants wide receiver Russell Shepard was placed on injured reserve with a foot injury on Thursday. He suffered the injury in the team's Week 3 win over the Buccaneers.

Shepard will miss at least the next eight weeks due to his placement on injured reserve, though his fantasy value was limited and was set to be even more limited after Golden Tate returns in Week 5.