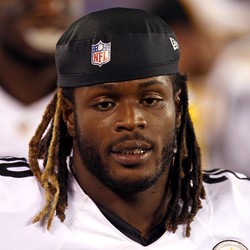 Two days after being released by the Indianapolis Colts, safety Shamarko Thomas was signed by the Denver Broncos and will compete for a reserve spot in Denver's new-look secondary.

Thomas became the first player to be ejected from an NFL game for a vicious helmet-to-helmet hit on Seattle's David Moore that drew the ire of head coach Frank Reich. At this point, Thomas will have to stand out on special teams to have a shot at making Denver's 53-man roster and he's well off the IDP radar.