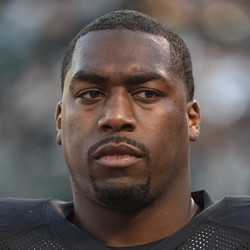 Shelby Harris gets three sacks against the Vikings

Harris easily had what was his best game his career, but it was wasted after the Broncos were unable to protect a 20-0 lead. While it may be tempting to capitalize on what could be a second-half breakout, he only had a single sack through the first nine games. He'll try to sustain some momentum when the Broncos play the Bills next week.