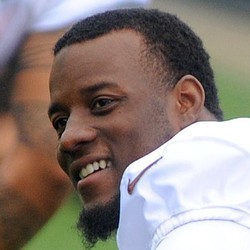 Mike Garafolo is reporting that safety Tashaun Gipson will be released by the Texans.

Gipson played 14 games for the Texans last season but was placed on injured reserve late in the year due to a back injury. He lead the team with three interceptions while also combining for 51 tackles. There has been rumors that the other starting safety Justin Reid has been pushing for the team to sign his brother Eric Reid. Time will tell if there is any truth behind those rumors. As for Gipson, let’s see if any teams that missed out adding a safety during the draft will be interested in signing the veteran.