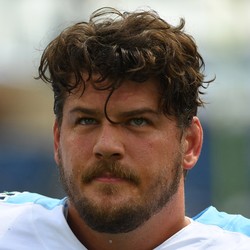 Lewan will serve a four-game suspension to open the regular season after violating the NFL's PED policy. Dennis Kelly is expected to start in the three-time Pro Bowler's absence. Lewan's loss will not only impact the brittle Marcus Mariota's protection but also Derrick Henry through the first quarter of the season.