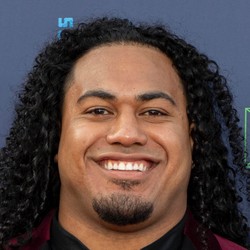 Tampa Bay Buccaneers DT Vita Vea underwent a minor surgical procedure after suffering a hand injury a few weeks ago. He might miss some of training camp but is expected to be all systems go for the regular season.

A first-round pick of the Buccaneers in 2018, Vea has become one of the NFL’s best run stoppers in just two seasons in the league. In two seasons, Vea has recorded 63 tackles and 5.5 sacks. He’ll look to take another step forward toward dominance on Tampa Bay’s defensive line this season.