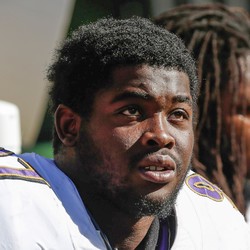 Eagles starting defensive tackle Timmy Jernigan was placed on the non-football injury list as the team opened training camp Thursday. It is unclear when he will be ready to return.

Jernigan underwent offseason back surgery in April to repair a herniated disk, a procedure expected to keep him sidelined four-to-six months. Jernigan is entering his second season with the Eagles after spending his first three in Baltimore. He started 15 games in 2017, recording 2.5 sacks and 29 tackles. There is some risk he will not be ready for the start of the regular season.