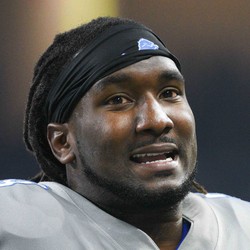 Green is much-needed depth at the moment as Marlon Mack is battling a hamstring injury, Robert Turbin will begin the year suspended, and Nyheim Hines has had fumbling problems. Green hadn't drawn a lot of interest since being waived by the Lions, so he'll have a hard time making Indy's roster once the club's other runners are healthy.