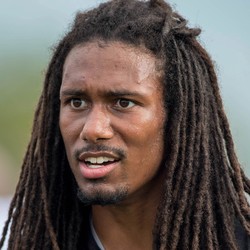 Former Vikings CB Trae Waynes is signing a massive three-year, $42M deal to become a member of the Cincinnati Bengals.

The former 2015 first-rounder out of Michigan State has played all five seasons with the Vikings, and will now head to Cincinnati to play for the potentially up and coming Bengals. Pro Football Focus had Waynes as the 46th highest-graded CB in 2019.