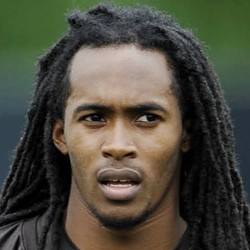 Travis Benjamin agrees to a one-year deal with the 49ers

Former Chargers WR Travis Benjamin has agreed to a one-year deal with the San Francisco 49ers, per sources.

Benjamin, a former 2012 4th-round pick out of Miami, played four seasons with the Browns before joining the Chargers in 2016. He had a career year in Cleveland in 2015, with 68 receptions for 966 yards and five touchdowns. He’s been a reliable receiver for the Chargers for a few years, but hasn’t put up fantasy-relevant numbers. He’ll add depth to the WR group in San Francisco, but he’s not even a blip on the radar right now for fantasy owners.