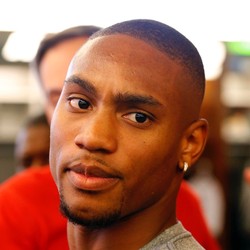 Trenton Cannon rushed four times for 17 yards and caught both of his targets for three yards in the Jets' preseason win over the Eagles.

Cannon may be the last man onto the depth chart when final roster cuts hit due to his special teams ability. That looks much more likely after the team released Elijah McGuire earlier on Friday. Cannon still has no appeal in fantasy football, though.