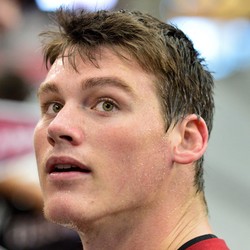 Niklas has missed 23 games in his four-year career since being selected by the Cardinals with the 52nd pick of the 2014 NFL Draft. His best season was 2017, where he caught just 11 passes for 132 yards. Even if he makes the Patriots roster, Niklas is likely to be used as a blocker and has not flashed any kind of ability as a receiver to warrant fantasy interest.