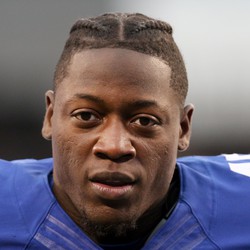 Will Tye signed to the Patriots' practice squad

Patriots signed TE Will Tye to their practice squad. Tye was seen at the Patriots' practice facility Wednesday after being let go by the Jets earlier this week.

Tye will be insurance for the Patriots if Rob Gronkowski continues to have injury issues. He could also get promoted if the team decides to part ways with the underwhelming Dwayne Allen. Tye had been productive in his two years with the Giants in 2015-16.