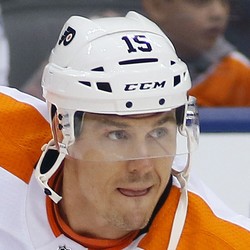 Jori Lehtera was named one of twenty-three named in a cocaine bust in Finland. Lehtera has denied being involved in the crime.

Lehtera is most likely to make the Flyers roster but does not hold much fantasy relevance heading into the season.