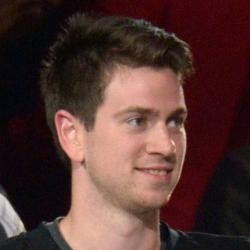 The Sharks and Jones allowed the Canucks to score four unanswered goals in the home loss. Jones has struggled this season going 13-17-2 in 33 games played with a 3.25 GAA and a .889 save percentage. He has allowed 13 goals in his last three starts.