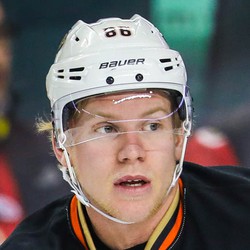 The goal was his seventh of the season and he also has 15 assists in 47 games played. Kase now has two goals and two assists in his last five games.