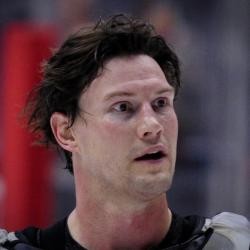 Shane Doan announced his retirement Wednesday after 21 seasons with the Jets/Coyotes franchise. He served as the team captain during the past 13 seasons.