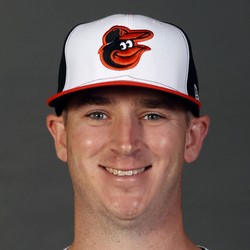 Evan Phillips took the loss on Monday against the Blue Jays. Phillips went two innings and allowed three runs on three hits including a home run. Phillips struck out two and didn't walk anyone.

Evan Phillips did not record an out in his appearance against the Mets on Wednesday. He allowed four runs on two hits including a home run. Phillips did not tally a strikeout and walked two.

Phillips has made eight appearances on the year and has an ERA of 13.03 with a 2.07 WHIP. After Wednesday nights game, Phillips was optioned back to Triple-A. He is not Fantasy Relevant at this time.