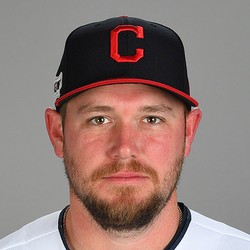 Alex Wilson records save on Wednesday

Alex Wilson pitched a scoreless ninth inning to pick up his first save of the year in the Brewers' 1-0 win over the Reds on Wednesday. Wilson allowed one hit, walked one, and struck out one.

It was a bit shaky for Wilson, as a nice play from Orlando Arcia at shortstop preserved the lead, but Wilson was able to slam the door shut for his fifth career save. He was only pitching because Josh Hader was unavailable after pitching on back-to-back days, but we now know that Wilson is next in line for saves after Hader while Jeremy Jeffress is out.