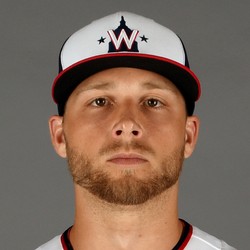 Nationals starter Austin Voth allowed one earned run on three hits and three walks while striking out three over five innings in a no-decision against the Marlins on Sunday.

In limited innings this season, Voth has a 3.35 ERA. He will now take that ERA into his final start against the Cleveland Indians at home.