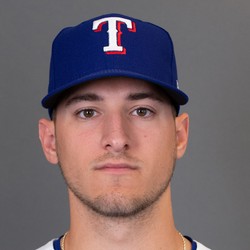 Brett Martin (1-3) allowed four runs on three hits and two walks while striking out two through 2/3 of an inning in Sunday's 11-3 loss to the Rangers. He took his third loss of the season.

Martin failed to escape the first inning and exited after only recording two outs. He owns a 5.17 ERA, 1.44 WHIP and 52:14 K:BB through 54 innings. Martin was used an opener in Sunday's loss, but after this outing he might retreat back to his usual middle-relief role.