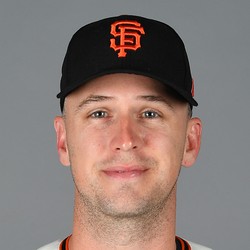 We've seen Posey's power numbers slowly drop over each of the last four seasons but last year the batting average finally plummeted too. There isn't much upside here but at the very least, you know he will play almost every day.

Gabe Kapler hired as manager of the Giants

The San Francisco Giants have hired Gabe Kapler to be their manager.

Kapler, who was fired by the Phillies during the off-season, managed the team to a 161-163 record the past two years. He will replace Bruce Bochy as the Giants skipper and will become just the team’s fourth manager since 1993.