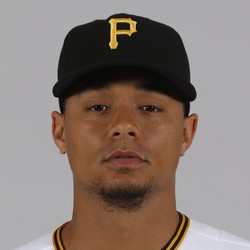 Has the Chris Archer distaste gone too far?

Chris Archer's NFBC ADP over the last month is 277, which has dipped from 272 since the beginning of December, rendering him an 18th round pick on average with a min pick of 228 and max pick of 332.

In the second half of 2019 Archer boasted an elite 14.4% swinging strike rate and 30.9% strikeout rate that was paired with a solid 7.9% walk rate. That 23.0% K-BB% is currently being scoffed at during drafts. Ratios are always the concern with Archer but he also had a decent xERA of 3.84 and xWHIP of 1.13. His second half numbers, albeit only 46 innings suggest there could be some positive regression in 2020 and if that's the case Archer would provide a nice ROI.