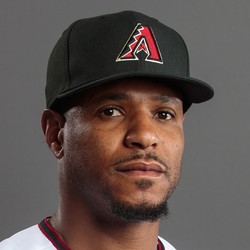 Detroit Tigers right-hander Edwin Jackson gave up five runs over five innings in an 8-2 loss to Baltimore on Sunday.

Jackson struck out five and walked two. The veteran right-hander now has a 3-10 record and 9.70 ERA on the year, which he has split between Toronto and Detroit.