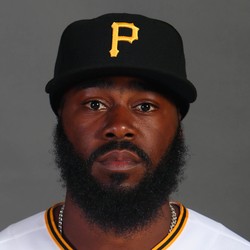 Harrison will likely go on the 10-day injured list later Tuesday, Ron Gardenhire told reporters prior to the Tigers' game against the Baltimore Orioles.

Harrison left Monday's game against the Orioles after straining his left hamstring while trying to steal third base. It's an aggravation of an injury Harrison played through last season. The 31-year-old is batting just .176 with one home run and eight RBIs in 146 plate appearances.