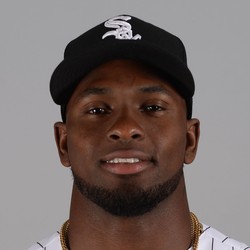 Don't look now, but Robert was better than even Fernando Tatis in the minors. Much better. He does have holes in his swing but in 200 games, has still managed to bat .312. He has future 40/40 potential and could be a superstar even as a rookie this year.

Luis Robert to lead off in Saturday's Cactus League opener

It's notable that Robert is going to lead off but fantasy players shouldn't expect that to happen too often to start the year. Tim Anderson and Yoan Moncada are set to occupy the team's top two spots in the lineup come Opening Day. Robert is expected to begin the season in the majors due to the long-term contract he signed this off-season, but plan on him initially hitting in the bottom of the order.

Brendan Tuma - Too Much Tuma4 days ago