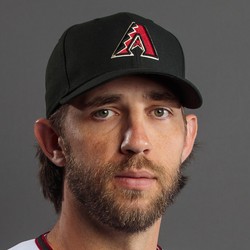 Ken Rosenthal of The Athletic reports Madison Bumgarner's contract with the Diamondbacks is for five years and $85 million.

Jeff Passan was the first to report the signing but Rosenthal comes in with the financials. Bumgarner had been seeking a five-year, $100 million contract to begin the off-season, which was pretty a aggressive desire, and he winds up getting a deal that is pretty close to that. The 30-year-old posted a 3.90 ERA in 207 2/3 innings last season and certainly helps boost Arizona's rotation. It's fair to wonder how effective he'll be outside Oracle Park, however.