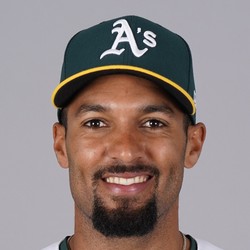 MLB Network's Jon Heyman reports that Marcus Semien has informed the A's he is interested in a contract extension.

Semien is a Bay area native that has been with Oakland for years. In 2019 it all came together for him, batting .285 with an .891 OPS, 33 homers, and 10 stolen bases. Additionally, he played fantastic defense and finished third in the American League MVP voting. It's unclear if Oakland will be able to afford handing him a long-term extension. Semien can become a free agent following the 2020 season.