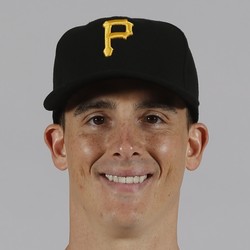 Nick Burdi exited Monday's game in the top of the 8th inning with what appeared to be a serious arm injury. He grabbed his throwing arm right near the base of his bicep and appeared to be in considerable pain.

Burdi returned this season after having Tommy John surgery and it would be a tough blow for the 26-year-old if the injury is as serious as it looked. Additional details will follow once they're made available.