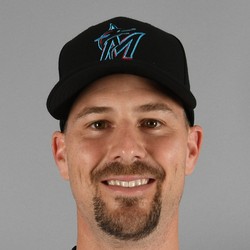 Ryan Lavarnway came in as a pinch-hitter in the 11th inning of Tuesday's game vs the Royals and hit a walk off single with the bases loaded.

Lavarnway's last appearance was September 11 where he also appeared as a pinch-hitter and doubled. He doesn't need to be owned.