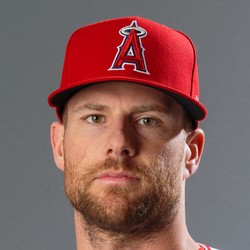 After being designated for assignment, the Giants placed Zack Cozart on unconditional release waivers.

Cozart has been a fantasy-relevant player in the past during his time with the Reds, but he is most likely to take on a more limited role at this point in his career. He could pop up on the fantasy radar again as a versatile middle infielder with some pop, but as of now he's not someone to consider.