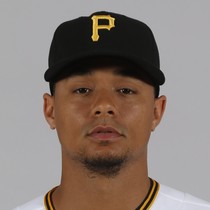 Chris Archer allowed one hit and one walk while striking out four across two scoreless innings in Friday's Grapefruit League contest against Toronto.

Fantasy Impact: Archer made his spring debut on Friday after battling neck soreness the past two weeks. He looked sharp and walked away from the game with no setbacks. Archer is currently competing with Joe Musgrove for the team’s Opening Day starter. Barring a setback and more strong spring showings, Archer could see his draft stock continue to rise during fantasy draft season. 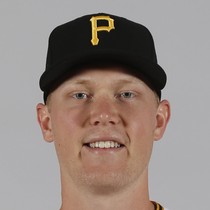 Fantasy Impact: Keller yielded a two-run shot to Danny Jansen and saw his ERA rise to 7.50 across three appearances this spring. He expects to be a part of the Pirates rotation, owning a 1-5 record, 7.13 ERA, 1.83 WHIP and 65:16 K:BB across 11 starts last season. Keller has potential to be a late-round value pick, but will need to have better outings if he plans to stick in Pittsburgh's rotation. 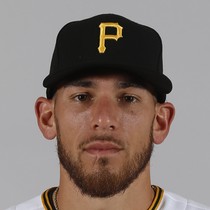 Joe Musgrove (shoulder) allowed two runs on two hits and two walks while striking out two across three innings in Sunday’s 13-9 win over the Blue Jays. He has been recently bothered by “pinching” in his right shoulder this spring. (Source: Pirates.com)

Fantasy Impact: Musgrove was able to throw on Sunday, but has been bothered by shoulder discomfort this spring. The injury doesn’t appear to be serious as he was cleared to pitch and has not missed any spring work. Musgrove figures to be a key part of the Pirates rotation in 2020. He is currently the 72nd pitcher on the expert consensus rankings. 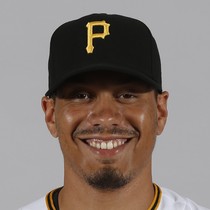 Fantasy Impact: Kela missed his last BP session due to a viral infection but it was never a serious concern. He's expected to begin the year as the Pirates' closer in 2020. The 26-year-old posted a 2.12 ERA and a 1.01 WHIP in 29 2/3 innings last year. 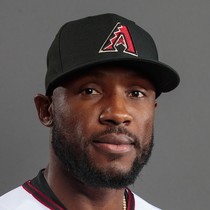 Starling Marte has been traded to the Arizona Diamondbacks

Pirates outfielder Starling Marte has been traded to the Arizona Diamondbacks, according to multiple reports. (Source: Jeff Passan on Twitter)

Fantasy Impact: In 2019, Marte batted .295 with 97 runs scored, 23 home runs, 83 RBI, and 25 stolen bases in 132 games for the Pirates. He joins Madison Bumgarner as key offseason acquisitions by the Diamondbacks as they attempt to climb back into contention in the NL West division. 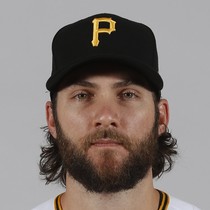 Trevor Williams (7-9) took the loss Sunday against the Reds, allowing two runs on five hits and two walks in seven innings. He struck out five.

Fantasy Impact: Williams's start Sunday characterized his season pretty well; flashes of efficiency, but struggles to maintain consistency. He allowed two homers Sunday, bringing his season total to 27 in 145.2 innings. Overall, he will finish with a 7-9 record, a 5.38 ERA, and 113 strikeouts in 145.2 innings. 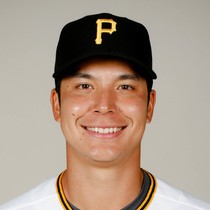 Steve Baron went 1-for-1 with an RBI double in Saturday's loss to the Cardinals.

Fantasy Impact: Baron was called up in the beginning of September for depth at the catcher position, and has batted .200 with one double and one RBI.

James Marvel allowed two runs on six hits and two walks across five innings during Saturday's loss to the Reds. He struck out two and did not factor into the decision.

Fantasy Impact: Marvel surrendered 12 runs in his previous two starts, but he'll end the season on a positive note. In four starts, he posted an 0-3 record with a 8.31 ERA, 1.79 WHIP, and nine strikeouts in 17.1 innings. 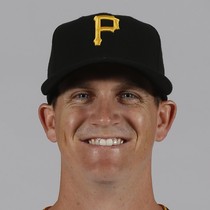 Kevin Newman went 2-for-4 with a walkoff home run, five RBI, and a walk in Friday's win over the Reds.

Fantasy Impact: Newman delivered his fourth walkoff moment this season with a two-run blast in the ninth, and he also added a three-run homer in the fifth. Newman is batting .310 with 12 home runs, 64 RBI, 61 runs, and 16 steals in 484 at-bats in 2019. 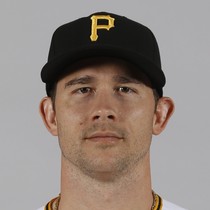 Steven Brault struck out 10 while allowing four runs on four hits with four walks across five innings during a no-decision against the Reds on Friday.

Fantasy Impact: Brault pitched very well in June, July, and August, but tarnished his good season with a brutal September. He ends the season with a 5.16 ERA, 1.50 WHIP, and 100 strikeouts in 113.1 innings. 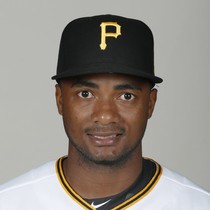 Pablo Reyes went 3-for-4 with a two-RBI triple and two runs scored in Thursday's win over the Cubs.

Fantasy Impact: Reyes drove in two with a triple in the first inning off Jose Quintana. Reyes heads into the final few games of 2019 batting .214 with two homers and 19 RBI in 131 at-bats. 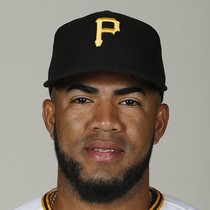 Dario Agrazal allowed two runs on six hits and no walks over six innings against the Cubs Wednesday. He struck out five and did not factor into the decision.

Fantasy Impact: Agrazal was in sharp form Wednesday, tallying a decent strikeout total. He struck out 11 batters in 11 innings to end the season. He will finish the year with a 4-5 record, a 4.91 ERA, and a 1.36 WHIP in 73.1 innings. 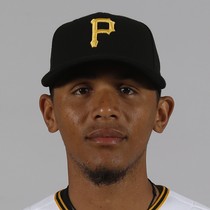 Erik Gonzalez went 1-for-4 with a two-run home run in Tuesday's win over the Cubs.

Fantasy Impact: Gonzalez has played only 48 games this season, and hit his first home run Tuesday night. He is batting .236 with four RBI, 13 runs, and four steals in 123 at-bats. 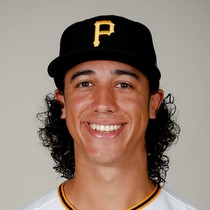 Cole Tucker went 1-for-4 with a two-RBI single in Sunday's loss to the Brewers.

Fantasy Impact: Bouncing back and forth between the majors and minors, Tucker has had a disappointing season, batting .211 with two homers in 147 major league at-bats. 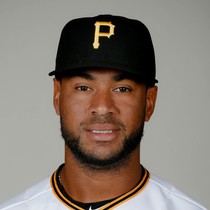 Fantasy Impact: Diaz was removed in the fourth inning due to the injury. The extent of the injury is not yet known, though he is expected to rest for at least a couple days. 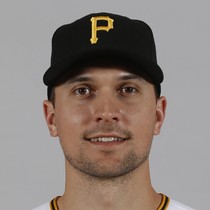 Adam Frazier went 1-for-4 with a solo home run in Friday's loss to the Brewers.

Fantasy Impact: Frazier's homer came in the seventh inning when the Pirates trailed 6-0. Frazier is batting .279 with 10 homers and 75 runs scored this season. 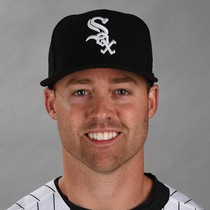 Jake Elmore went 3-for-5 with a double, two RBI, and a run scored in Thursday's loss to the Mariners.

Fantasy Impact: Elmore was recalled from the minors earlier this week, as the Pirates seem to be experimenting towards the end of the season. He's batting .154 in 26 at-bats this season, and is not a highly-touted prospect. 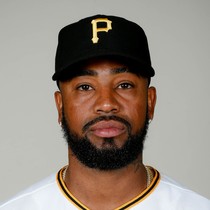 Felipe Vazquez has been arrested and charged with one count of computer pornography, soliciting a child, and one count of providing obscene material to minors. (Source: Jeff Passan on Twitter)

Fantasy Impact: The Pirates have yet to issue a statement on this matter. MLB will likely launch its own investigation and work with the local police. According to Passan, Vazquez will be put on administrative leave by MLB. 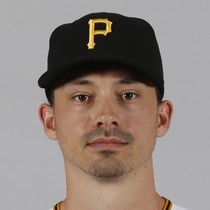 Bryan Reynolds went 2-for-5 with two doubles, an RBI, and a run scored in Sunday's loss to the Cubs.

Fantasy Impact: Despite the Pirates' struggles as a team, Reynolds continues to put up solid numbers as a rookie. He's batting .322 with 16 home runs, 67 RBI, and 83 runs scored. 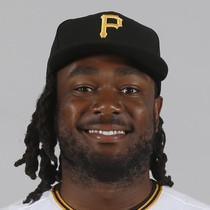 Josh Bell is out of the Pirates' lineup for Saturday's game against the Cubs.

Fantasy Impact: Bell was removed from yesterday's game with the groin issue and is reportedly unavailable today. With the Pirates long gone from playoff contention, expect the team to be careful with Bell. In other words, don't expect much from him for the remainder of the season.