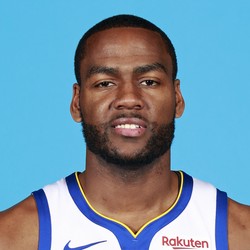 76ers G/F Alec Burks was originally hesitant in joining the team in the bubble in Disney World because his wife is pregnant and due later this year.

Burks didn’t want to let his teammates down. He said, “I felt like if a majority of the team was going to play, I was going to play....I want to go fight and go to war with my teammates, so let’s just hope for the best.” A lot of guys are struggling with the mental balance of family vs. the team and playing the game they love. Burks was a nice pickup for Philadelphia earlier this season when he came over in a trade from the lowly Warriors. Burks and Glenn Robinson III have provided the 76ers with depth behind Tobias Harris and Ben Simmons at the G/F positions and will play key roles once the season resumes later this month.