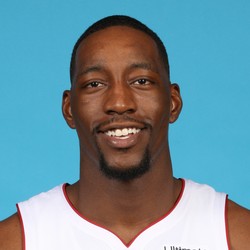 Adebayo continues his breakout year posting a triple-double for the third time this year. Although many thought the departure of Hassan Whiteside would lead to increased production, no one expected this quick of an ascent to stardom for the third-year pro. The Heat will be back home tomorrow night against the Celtics at American Airlines Arena.