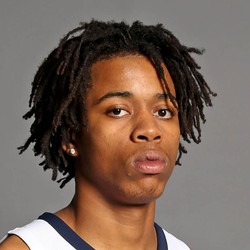 Deyonte Davis agrees to terms with the Golden State on Thursday. The Warriors waived Will Cherry in a corresponding move. With Davis West retired, no more Zaza Pachulia and JaVale McGee, the Warriors are thin at C behind Damion Jones until DeMarcus Cousins returns in November or December.

Davis could make the roster and would be a solid addition to the Warriors bench as he filled in well last season for Marc Gasol when he rested. Davis is not a fantasy option but Jones is a late-round flier until Boogie Cousins returns.