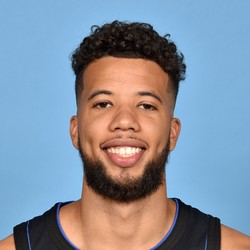 Michael Carter-Williams finished with 20 points on 6-for-9 shooting with three boards, two three-pointers and two steals in 25 minutes of a 120-115 win against Memphis on Tuesday.