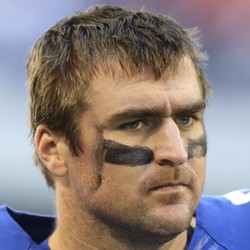 Bear Pascoe gets signed by Patriots

Pascoe was signed for depth so it would take some injuries for him to make the Patriots roster. The tight end is known for his blocking skills and has never really been utilized in the passing game as he has 50 career catches over seven seasons.