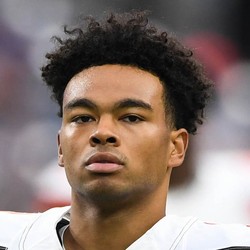 Eagles receivers Bryce Treggs and Shelton Gipson, who were thrust into a more prominent role in the preseason finale game to show their stuff, both caught four passes, for 41 and 40 yards, respectively.

Both players played better than receiver Marcus Johnson, which makes a tough call for the Eagles. They could keep 6 receivers, which would bode well for Gipson, or they could try to sneak the 5th round rookie onto their practice squad. Both have minimal dynasty value, and almost no redraft value.