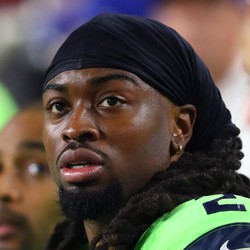 The Redskins have signed running back J.D. McKissic to a two-year deal.

McKissic spent the 2019 season in Detroit, catching 34 passes. He’ll likely serve as the third-down back in Washington this year. Derrius Guice and Adrian Peterson are expected to split early-down work.