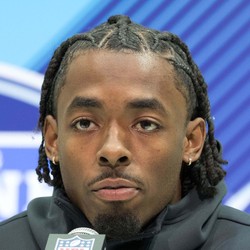 Jordan Lasley was released by the Lions on Friday, Jeff Zrebiec reports.

Lasley tried to make a roster with three different teams this summer, but his efforts were in vain. He should be able to find a job somewhere, given his abilities on special teams.