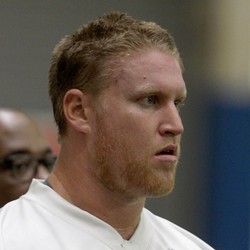 Nick O’Leary signs a deal with the Las Vegas Raiders

Former Jaguars TE Nick O’Leary has signed a deal with the Las Vegas Raiders, per his agency SportsTrust Advisors.

Six-year veteran O’Leary has played for Miami, Buffalo, and most recently Jacksonville in 2019. He hasn’t topped 22 receptions in any year in his career, and is utilized more in the run game. O’Leary will play second fiddle to Darren Waller in the Raiders pass offense, but look for him to provide a level of toughness in the run game.