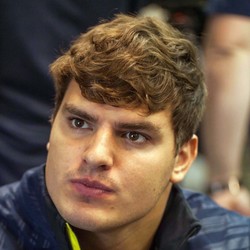 Trey Hendrickson may be heading for sophmore breakout

Second-year defensive lineman Trey Hendrickson has shown a high motor and skill set the first two preseason contest. With New Orleans not risking setbacks with starters Cameron Jordan (bone spur surgery) and Alex Okafor (ankle), Hendrickson has been notably better than in his rookie season and getting a lot of first-team snaps.

IDP owners who have held out hope he would live up to his billing as a rookie might finally be gaining some sign of what was expected. The one problem may be his position on the depth chart come week one.