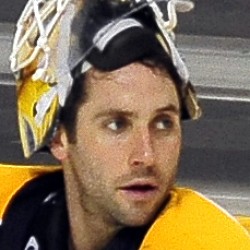 Carter Hutton continued his hot start on Tuesday as he stopped 25 shots on his way to his sixth victory on the year.

Hutton is perfect on the season with 6-0-0 record. The Sabres often rotate goalies, but he is worth rostering as he does get majority of the starts for Buffalo.